This feature provides the User with the following new functionalities:

For those Dealerships with DP360 - if you would like the sold units to be removed from your DP360, please let us know.

When fulfilling a Customer Order Special Order requirement directly from a Vendor Receiving, an internal comment will automatically generate in the Customer Order > Internal Comments section

This is an example of how it will appear and the information that the Internal comments will contain:

The changes to the Tax Detail Report include:

Keeping in mind that the new version of this report is only going to be reporting tax rates which were used during the selected time period, the only reason a User would need to change this filter would be if they wanted to focus on just one or a few tax rates in their report results

This means that if a transaction has 3 different taxes, they will list as three different line items on the report

Only those taxes that have been used within the date range given, will list in the report

While this may at first look like an unusual way to list this information, the true benefit of this structure comes in the sidebar totals and how the results are organized when the results are output to CSV or PDF as noted in the following:

Since this new version of the report only includes tax rates which were used by transactions listed in the report, the updated sidebar totals will only give values for those tax rates 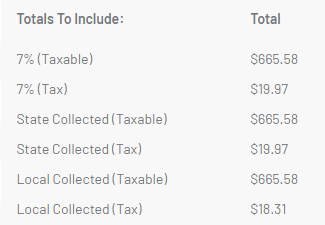 This means that even if a system has a very large number of tax rates defined, we are now only providing totals for those tax rates being listed in the report contents

When the report listing is output either as a preview or to a format like CSV or PDF, the records listed on the screen will automatically be grouped by the tax rate

For further information on this report, please review our article - Reporting - Tax Detail

These new User Permissions include:

Until now only part, labor and sublet deal unit options were taxed based on the Applicable Tax indicated on the Unit Deal 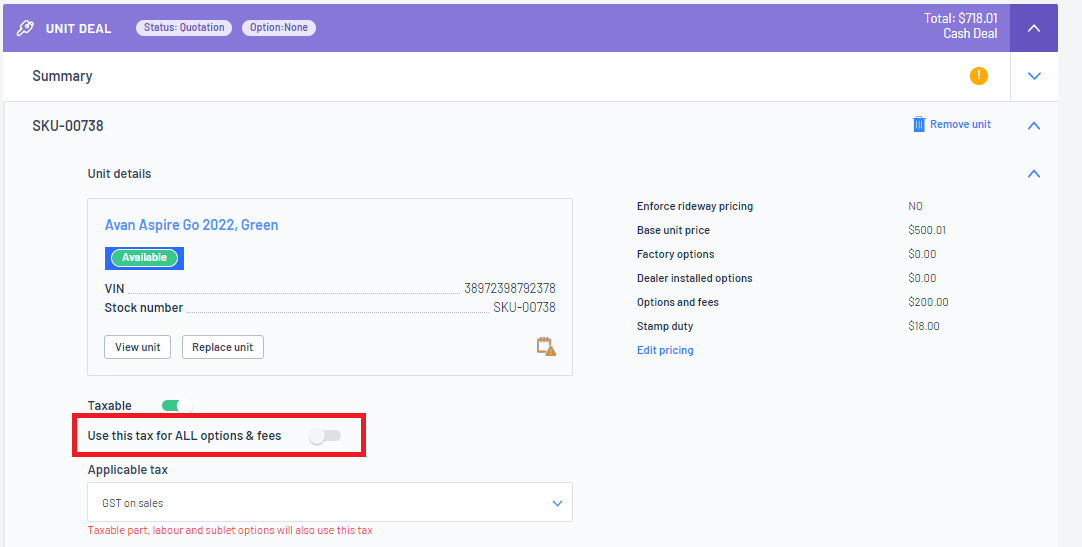 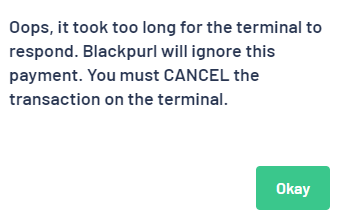